Alli is a 60-milligram, over-the-counter version of orlistat (Xenical), a 120-milligram prescription drug. Both Alli and Xenical are meant to be used as part of a weight-loss plan that includes a low-calorie, low-fat diet and regular physical activity.

Are there concerns about orlistat?
The Food and Drug Administration (FDA) published a safety review of orlistat in 2010 because of rare reports of serious liver injury in people using it. The FDA found no evidence to confirm that orlistat was the cause of the reported liver injuries.

However, Alli and Xenical labels were revised because of the reports. Talk to your doctor immediately if you have signs or symptoms that may indicate liver injury:

Itching
Loss of appetite
Yellow eyes or skin
Light-colored stool
Brown urine
How does Alli work?
Orlistat (the active ingredient in Alli) promotes weight loss by decreasing the amount of dietary fat absorbed in your intestines.

Lipase, an enzyme found in the digestive tract, helps break down dietary fat into smaller components, so it can be used or stored for energy. Orlistat inhibits the work of lipase. When you take the drug with a meal, about 25 percent of the fat you consume isn’t broken down and is eliminated through bowel movements.

How much weight could I lose using Alli?
Alli may help you lose weight, but the weight loss will likely be modest – perhaps just a few pounds more than you would lose with diet and exercise alone.

People who ate a calorie-restricted diet exercised regularly and took Alli lost an average of 5.7 pounds (2.6 kilograms) more in one year than did people who only dieted and exercised.

One 60-milligram Alli pill is taken within an hour of a fat-containing meal up to three times a day. Daily fat intake should be distributed over the three main meals and should be no more than 30 percent of total calories. The manufacturer recommends a fat intake of about 15 grams a meal. If you eat a meal that contains no fat, then you don’t need a dose of Alli. If you take Alli with a high-fat meal, you will likely experience more severe gastrointestinal side effects.

Alli can reduce the absorption of fat-soluble nutrients, including beta carotene and vitamins A, D, E, and K. Take a multivitamin at bedtime and at least two hours after your last dose of Alli.

Do Alli diet pills have side effects?

The active ingredient in Alli, orlistat, causes gastrointestinal side effects related to undigested fats passing through your digestive system. They generally subside over time and with appropriate use of the medication. These side effects include:

Other possible side effects include: 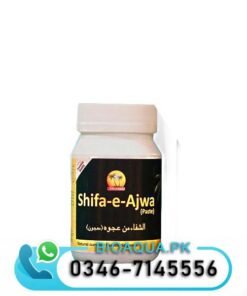 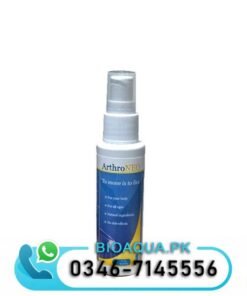 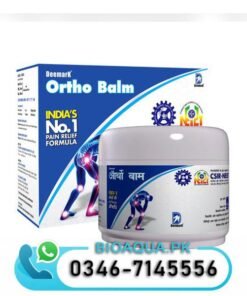 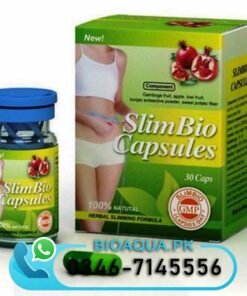 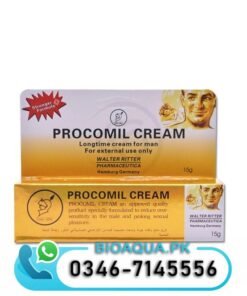 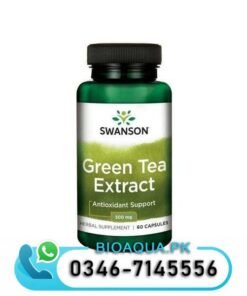 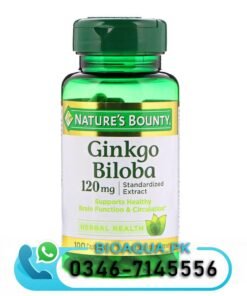 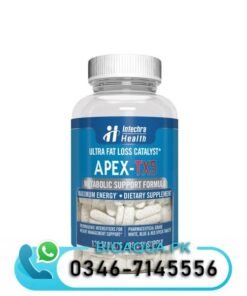