Reman’s Dooz 34000 – Reduces sensitivity to prolong sexual encounters and postpone ejaculation. Consists of introduced vitamin e.45 ml spray carries.Coloration: clear.About 100 sprays. Statements concerning nutritional dietary supplements have now not been evaluated through the fda and are not supposed to diagnose, deal with, remedy, or save you any disease or fitness circumstance.From the makers of wonderful dragon 6000 the brand new brilliant doozy 34000 spray. Their first spray with vitamin e to nourish and spark off the cells containing herbal diet e which is without problems absorbed
Via local software.

Use: About 10-20 Applications. Apply with cotton swab and wait for 5 minutes

Dooz 34000 (Delay Spray with Vitamin E) desensitizes the Penis when sprayed to the head and works within 5 minutes of being sprayed. Once used you can have sex for up to 10 times longer than previously. Known as stud spray due to your ability to keep going longer and satisfy your lucky lady, giving her multiple orgasms.

Premature ejaculation is a common condition that affects millions (75 percent) of men at one time or another.
Dooz 34000 Reman’s Delay Spray with Vitamin E .
Usage: Use 15 minutes before intercourse 2. wash your penis first 3. Apply 3 short sprays on the penis . First on the top of penis , second on the center of penis & third on below part of penis. 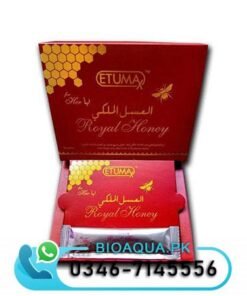 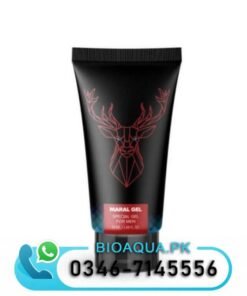 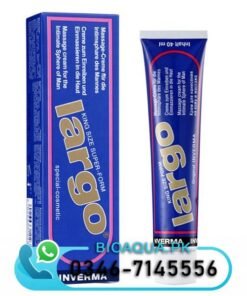 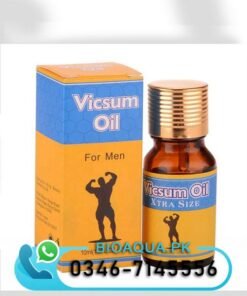 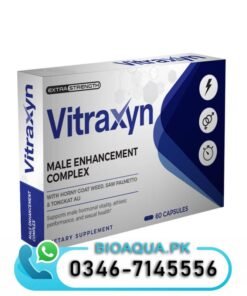 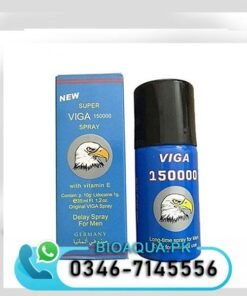 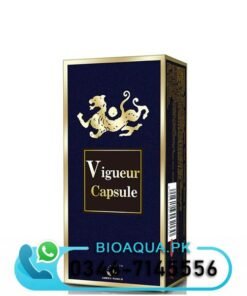 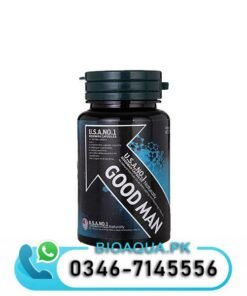